In addition to conducting, Marco has a great deal of experience in teaching, and he is frequently invited in Italy, Germany and China for lessons and masterclasses with youth orchestras and conductors.

As musicologist, he worked in the Garzanti Music Encyclopaedia editorial staff, for international festivals (Salone Internazionale del Libro, Salone della Musica, Musica 2000, Settembre Musica MiTo) and is also a Vatican Radio contributor for Music programs. He has been appointed as Music Supervisor of Alba Diocesan Museum and Alba Diocesan Office for Art and Culture. He holds the chair of Music Theory, Analysis and Semiotics in Isoinsieme  Musictherapy Master School. 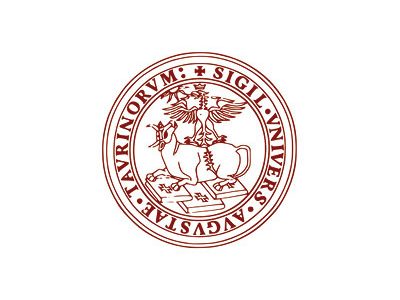 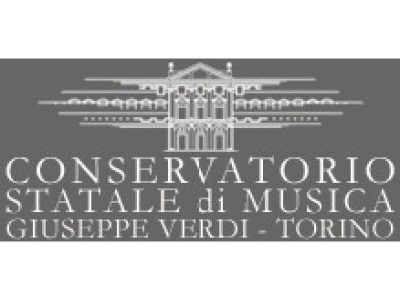 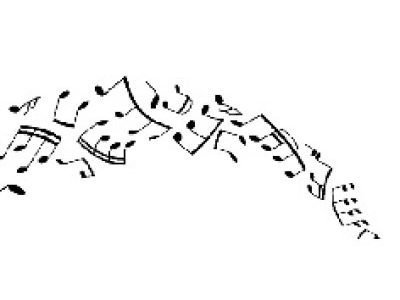 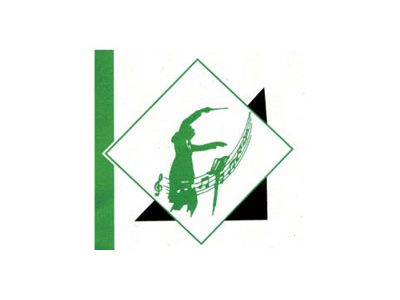 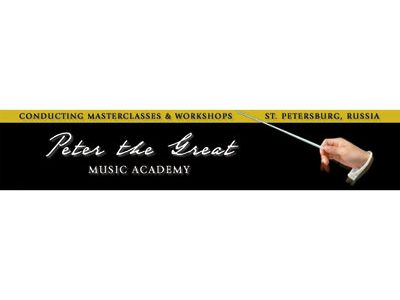 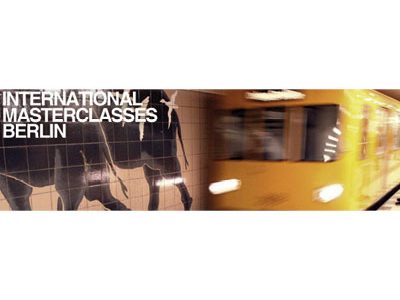 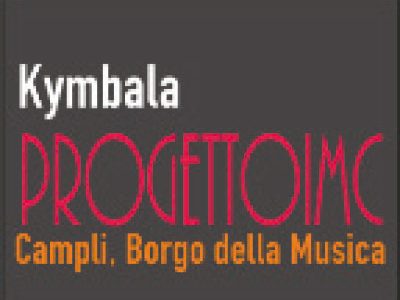 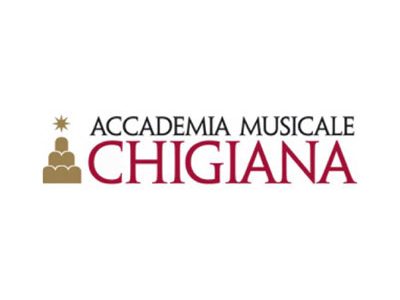